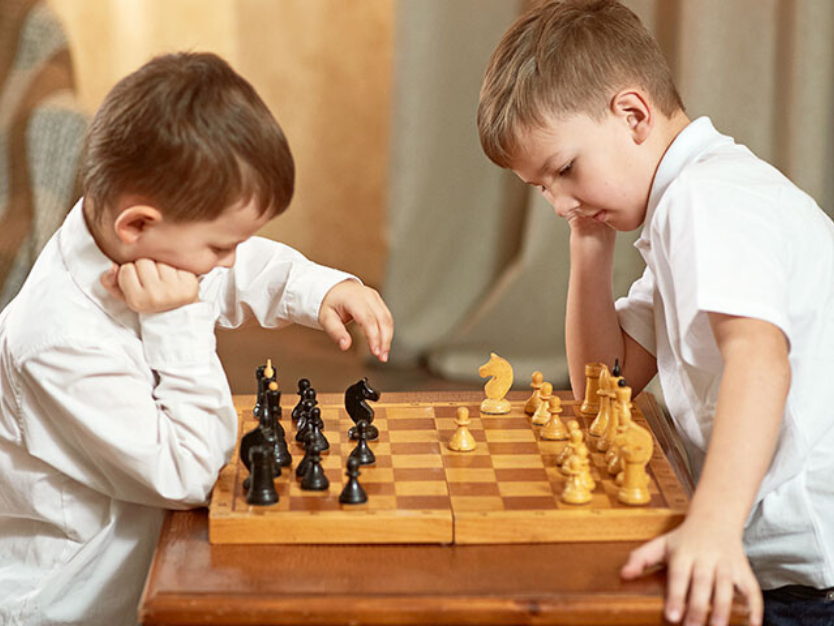 Chess is a game that involves cognitive thinking which refers to the mental process involved in gaining knowledge. These processes include thinking, remembering and problem solving which have a positive impact on academic achievements. Problem-solving skills that are learned from playing chess can be applied in mathematics for problem solving and analysis which develops the way of seeing the problem in a positive solvable approach to any given problem. According to some research, it showed that children who have been through chess training had a significant increase in scores in mathematics when compared to children who did not have chess training.

Subjects such as science and technology require great skills in problem solving, critical thinking and memory which is acquired from learning chess from a good positive environment under proper guidance. Memory is developed when a player has to remember tactics and strategies where and when to apply while playing. This memory not only is used in academics but also in life responsibilities and commitments.

Chess is a fun way to learn how to think and solve. While playing chess a player understands how each move can change a game and learn not to give up in the game as well as real-life situations. Learning all depends on an individual's curiosity or attention as long as they tend to concentrate and are interested in learning those abilities they can excel in all fields not only in academics but also in sports and other activities. Chess is not just a game but a lesson that helps us in academics and other activities.

You May Also Like: Mistakes People do in Chess and How to Overcome