Mistakes People do in Chess and How to Overcome 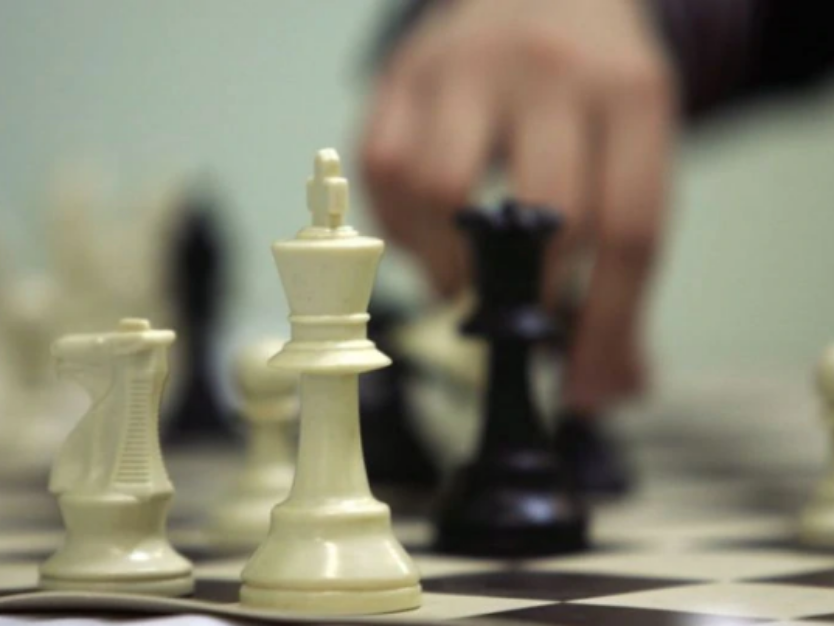 Many players don't take the game seriously enough and don't care about the outcome from chess. Players without competition who play just for fun will lose their attitude in chess to become a good player. Some people will play some games but after losing they quit the game by losing all their confidence at once which is not the right thing to do. Play more games against different opponents and learn from tournaments and what great chess players say about winning in a game.

Many people just play chess and remain at the same level without taking any measures for improvement. Try to analyze how you are playing and what is going wrong to fix it in the next game and improve yourself in the game of chess. You should never give up pawns in the game without any reason which leads to losing a game for no reason. Think before you act in a game of chess or you will end up losing the game.

Always have a plan in your game. Chess is about having plans, even if not full plan but at least an outline on what to do next in your game should be known. Strategic thinking develops over time as you play on.

Don't give up playing chess for losing once you keep playing and improve from your mistakes. To become a great player is to never give up on your game. Being good at chess is a sign of intelligence you just have to put in the time and effort to become a great player. Hard work always pays off and shows good results.