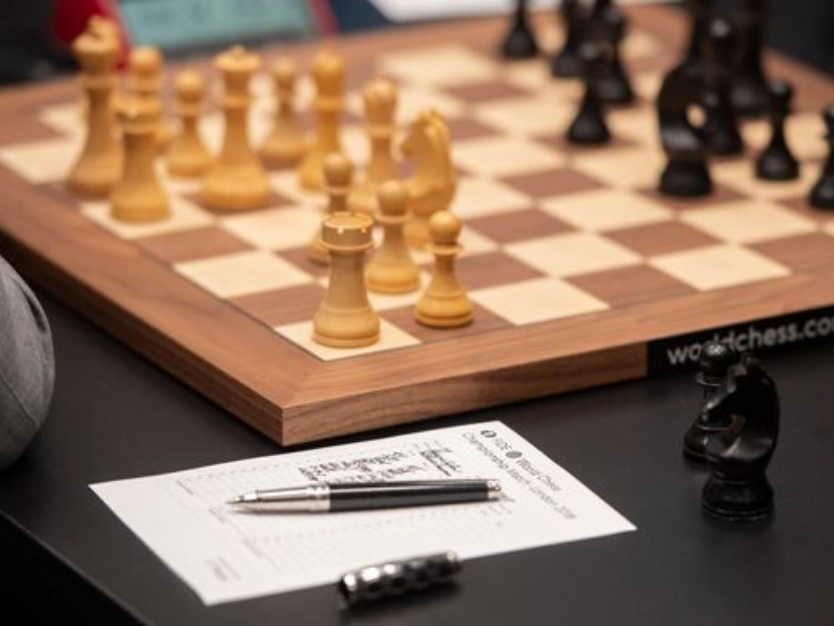 Chess is a great game with many memorable masterpieces played over throughout the history of this game. In the previous article, we saw some of the best games during the romantic era of Chess. This time we shall see some great games that took place during the transition period and also throughout the 20th century and modern times.

It is always a great source of inspiration to see some of the most famous Chess games from the world’s strongest Chess players throughout history. If you want to get better at Chess, you don’t only have to learn from your own games, but also from other player’s games. 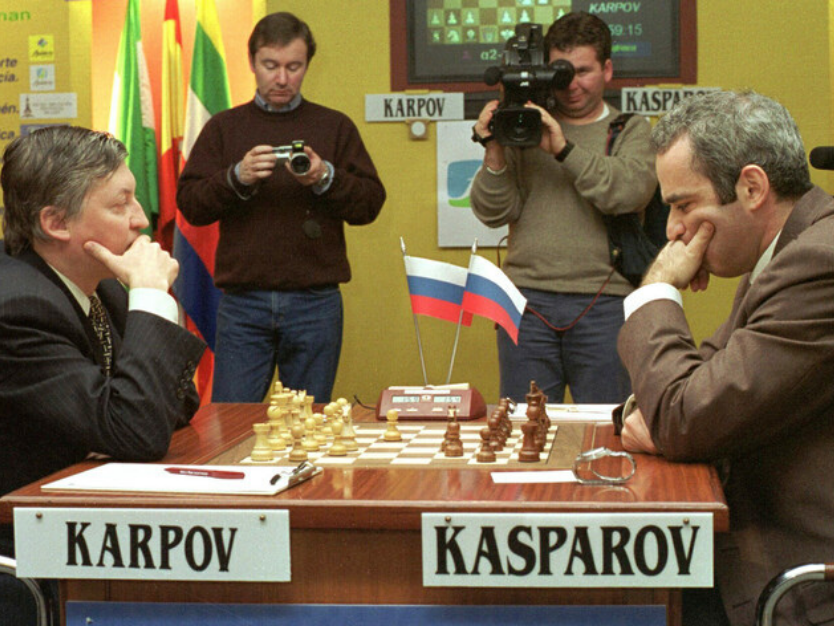 These are some of the most famous Chess games during the 20th century and also the modern era of Chess. Each of these games has a special beauty all its own and most serious Chess players will know some of the games on our list.

Donald Byrne vs. Robert James Fischer, New York 1958, The game of the century

The following game is known to be the game of the 20th century. It was played between Donald Byrne, one of the leading American Chess players at the time, and the 13-year-old Bobby Fischer. The game features two stunning sacrifices by Fischer who completely crushed his 26-year-old opponent with the Grunfeld Defense. Bobby Fischer was only emerging as a great talent, and his results were just good enough to get him an invitation to the Rosenwald Trophy tournament in New York City. Fischer did not have a great tournament there, but he did play what would become known as The Game of the Century against Donald Byrne.

In this game, Fischer (playing Black) demonstrates noteworthy innovation and improvisation. Byrne (playing White), after a standard opening, makes a seemingly minor mistake on move 11, losing a tempo by moving the same piece twice. Fischer pounces with brilliant sacrificial play, culminating in a queen sacrifice on move 17. Byrne captures the queen, but Fischer gets far too much material for it – a rook, two bishops, and a pawn. In the end, Fischer's pieces coordinate to force checkmate, while Byrne's queen sits uselessly on the other side of the board.

In Chess Review, Hans Kmoch dubbed it "The Game of the Century" and wrote: "The following game, a stunning masterpiece of combination play performed by a boy of 13 against a formidable opponent, matches the finest on record in the history of chess prodigies."

Kasparov has a long list of brilliancies to his credit, but this game is his virtually undisputed masterpiece. Kasparov vs. Topalov is everything a Chess game should be, a ferocious fight with brilliance from players, numerous tactical themes, and a king hunt that drives the king all the way from one side of the board to the other. In one of the most stunning combinations ever played, Kasparov played 24. Rxd4—a combination that required seeing around 15 moves ahead in order to know that the sacrifice works. While Topalov may have been able to survive had he declined the sacrifice, one can hardly fault him for believing it was unsound; he reportedly has said he looked around nine moves deep in the position but missed 33. c3+, which ultimately proves decisive.

There is no greater rivalry in Chess history than that between Garry Kasparov and Anatoly Karpov. The brilliant games they have contested could fill a substantial book.

This game from their world championship match in 1985 demonstrates Kasparov at his very best, offering a pawn sac in the opening, establishing a tremendous knight on d3, clamping down with 21...g5!! and always performing crisp calculation and tactics.

Anatoly Karpov is known to be a brilliant positional player. This Chess game occurred in a game Karpov played in the strong tournament in Linares in 1994. Karpov won the tournament with an incredible score of 11/13. The names of the players he left behind him in the final standings are impressive: Garry Kasparov, Vladimir Kramnik, Vishy Anand, Alexei Shirov, Veselin Topalov, Vassily Ivanchuk, Boris Gelfand, and Evgeny Bareev – just to name a few.

In this modern masterpiece, Anand initially finds himself in a difficult position before sacrificing his queen. After gaining a material advantage, it then transpires that Topalov is again the one playing for a win! While the game eventually ended in a draw, it was certainly one of the most exciting drawn games ever played. In the press conference after the round of the tournament this game was playing in, Vladimir Kramnik called this game ―23rd Century Chess,‖ a name that has stuck to the game ever since. Nigel Short vs. Jan Timman, Tilburg 1991

King walks are not unheard of in Chess, but the seemingly out-of-the-blue the advance of Nigel Short's king with 31.Kh2!!, 32.Kg3!!, 33.Kh4!!, and 33.Kg5!! intending 34.Kh6!! with a mate on g7 is unique in the annals of Chess. Magnus Carlsen vs. Viswanathan Anand, Bilbao 2012 Vishy Anand from India was the undisputed World Champion from 2007 to 2013. He defended his title against various challengers such as Vladimir Kramnik, Boris Gelfand, and Veselin Topalov. In 2013, however, the young Magnus Carlsen defeated the reigning World Chess Champion Vishy Anand in a match of twelve games and became the new World Chess Champion. In the following year, Magnus Carlsen was able to defend his title in another match against Vishy Anand.

One of the greatest Chess games between Magnus Carlsen and Vishy Anand took place one year before their first World Championship match, however. Back in 2012, both players participated in the Sao Paulo-Bilbao Master tournament.

That was our list of some of the greatest Chess games since the 20th century. What did you think of the list? Is there a game that you love the most? You can check out the most famous games during the 19th century in the article below.

You May Also Like: Greatest Games of the Romantic Chess Era of Chess