Greatest Games of the Romantic Chess Era of Chess 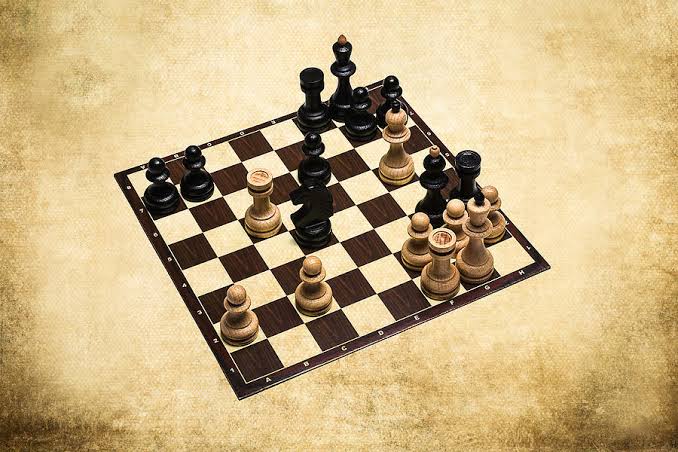 Chess is a rich game, dating back over millennia and throughout Chess history, numerous memorable masterpieces have been played by some very famous players and also relatively unknown yet gifted individuals. Among these games, there are a few that stand out and exist in history as timeless masterpieces. However, a few games exist in their special category, standing above the crowd as timeless creations that will forever be loved and admired by Chess players.

This month we will look at some of the most famous games played during the 19th and 20th centuries. Each of these games has a special beauty all its own and most serious Chess players will know some of the games on our list. 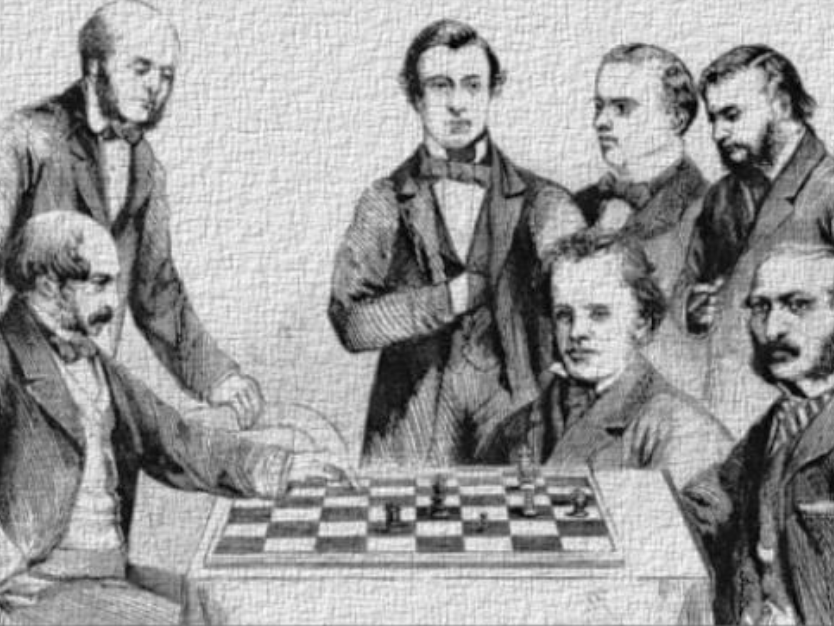 The following are some of the most famous chess games ever played in “The Romantic Era of Chess”. The romantic era of Chess is a period from around 1850 to 1950. In this period, Chess players mainly relied on tactics, wild sacrifices, and extremely dynamic play. They all have certainly each left a mark on the world of Chess.

There are many famous chess games from the romantic era of chess but one stands out as being so great that all other brilliancies are named after it. We’re talking about the original Immortal Game, played in 1851 between Adolf Anderssen and the top French player Lionel Kieseritzky. This was chess in the romantic era. White sacrificed a queen, two rooks and a bishop to mate Black with only three pieces - a masterpiece by Anderssen and one of the most famous chess games of all time.

Paul Morphy (1837-1884) was an American chess player. He was considered to be the greatest chess player of his era. Even the great Bobby Fischer included him in his list of the ten greatest players of all time. Often called the "Opera Game," Paul Morphy's informal masterpiece played against the Duke of Brunswick and Count Isouard is the first complete game shown to many beginning and intermediate players. It illustrates the value of development, centralization, and king safety, but most important, it is the perfect game to illustrate the beauty of chess. What chess player can fail to smile at 10.Nxb5!, 13.Rxd7!, and 16.Qb8+!!?

Morphy won this game amid his European Tour where he easily defeated the other great players of his day before virtually retiring from chess to pursue law in New Orleans. Unfortunately, Morphy died before the first official World Chess Championship took place in 1886. It would have been interesting to see how he compared against Steinitz.

This game was the 62nd game in a series of matches played between two of the world's top players at the time, matches that were ultimately won by La Bourdonnais. This game ends incredibly with three black pawns abreast on White's second rank is the most famous game of La Bourdonnais' career. Efim Geller vs. Max Euwe, Zurich 1953 This was a rare occasion where a defensive game is celebrated as brilliancy. Euwe demonstrates an excellent counter-attack. Max Euwe's prize-winning effort against Geller from the famous Zurich 1953 tournament has more than stood the test of time. Euwe seems to have his back to the wall when his sudden sacrifice 22...Rh8!! It creates a disorder in the white camp and allows his queen and rook to infiltrate.

Akiba Rubinstein is arguably the greatest player to have never become a world champion. His tournament victories in 1911 marked one of the most dominant years by any chess player. In this game against a fellow Polish player, he reeled off one of the most inspiring combinations of all time. It features a brilliant queen and rook sacrifice by Rubinstein to force mate.

Mikhail Botvinnik would later become a 3-time World Chess Champion and would be best known for leading the Soviet School of Chess for decades. He was more than 20 years younger than Capablanca, and in these earlier stages of his career, he had a chance in the tournament to show that he can compete with players like Capablanca and Alekhine. In his annotations on the game, Garry Kasparov said “Capablanca's resignation, in my opinion, symbolized the end of a heroic era of chess titans, dominating the field with their natural genius. Since this historic moment, the professional touch has played a more and more important role as an integral part of chess, the path to ultimate success.”

You May Also Like: Famous Chess Games since The 20th Century