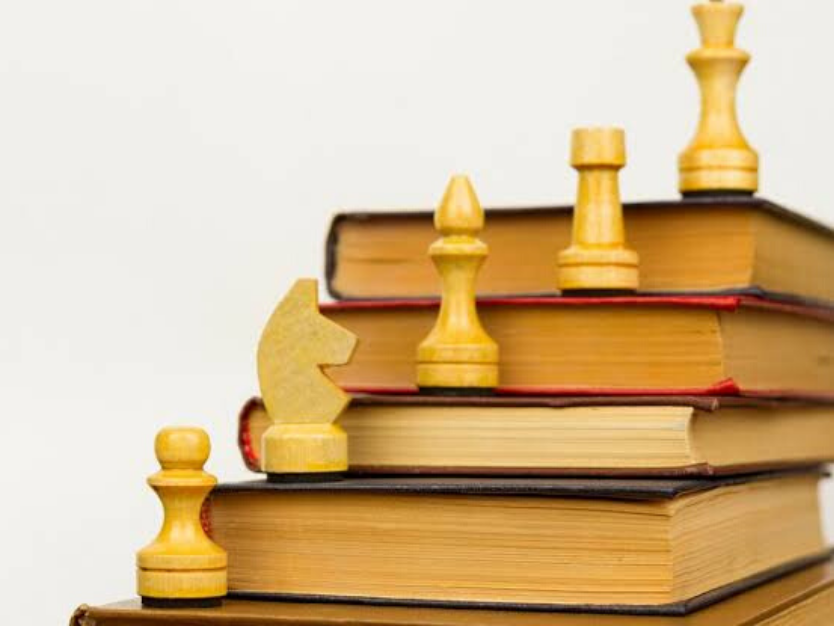 The sheer number of books written about Chess is just too great. While that can be great for the Chess world, it poses practical issues for many fans. Many players have their own personal pick of favorite books. We decided to make our own small list of some great books that are sure to be a very great read.

My 60 Memorable Games by Bobby Fischer 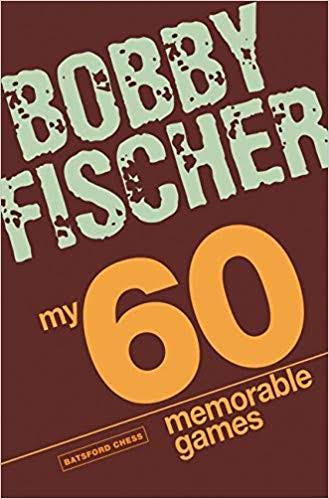 Fischer’s game collection is one of the most popular chess books ever and is especially known for its objectivity and honesty. It includes nine draws and three losses, a rarity in a chess autobiography. Many people put Bobby Fischer in their list of the top three chess players of all time, along with Garry Kasparov and Magnus Carlsen.

A book of Fischer’s greatest games with his annotations is enough for any fan to own it. If you’ve never read the book, it lives up to the hype. Fischer offers clear and deep comments on his spectacular games. This best-selling chess book is somewhat of a manual for other game collection books. 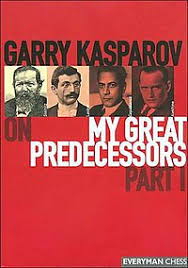 Probably underrated and subject to unfounded criticism. Kasparov’s work is so monumental that few people have read it in its entirety. The analysis is second to none and often improves on previous works. 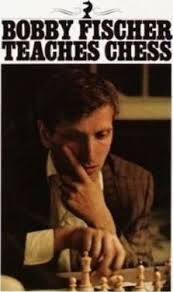 Learning how to play chess from one of the greatest players of all time proved to be effective for a generation of chess players. Bobby Fischer’s book remains one of the best-selling chess books ever. Even if you already know how to play chess, you should still own this classic.  The book covers everything from how the pieces move to basic checkmates and how to attack the opponent. Readers will go from knowing nothing about chess to being ready to play a game, and getting a game is relatively easy these days. 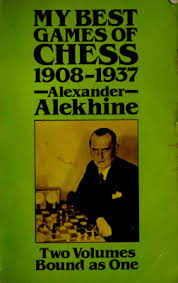 A collection of games, but an amazing read, what games. The verbose and confident annotations of Alekhine give a fascinating insight into the thought process of one of the greatest attacking geniuses ever.

How to Reassess Your Chess by Jeremy Silman 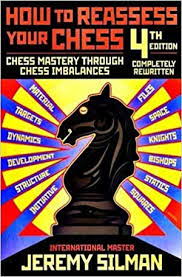 The ideas of positional chess and developing plans in the middlegame often elude chess players. This work covers the thought process behind middlegame plans and how to notice imbalances in positions. IM Jeremy Silman, a world-class author, writes with humor and a deep understanding of amateur chess players’ shortcomings.

My System by Aron Nimzowitsch 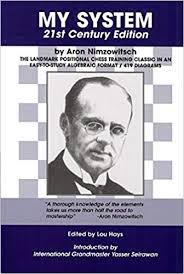 Aron Nimzowitsch’s work is the prime example of a classic chess book. It has consistently remained in the top five best-selling chess books of all time and has been a recommendation of grandmasters and trainers since 1925. This was one of the first works to be considered a handbook for positional chess, and it does a great job of introducing very important positional ideas (e.g. prophylaxis, pawn chains, blockading passed pawns, utilizing the center, etc... 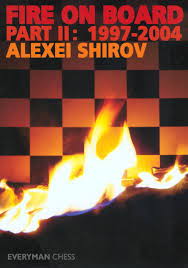 A very well-known book and features a collection of the wild and chaotic games of Alexei Shirov, perhaps the most aggressive top player of the last 20 years. 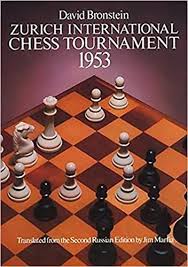 A strong candidate for the greatest chess tournament book of all time, David Bronstein’s classic examines the Candidates' Tournament leading up to the 1954 world championship match with Mikhail Botvinnik. It's not only a snapshot of top-level chess at the time but also a wonderfully written and well-annotated work. It's this combination that makes it a timeless classic. This fantastic and accessible piece of chess history checks off all of the boxes for a must-own book.

So there you have it, some great books that are sure to be worth your time to read and enjoy. Some helpful to beginner players and some to advanced, but all of them are sure to inspire any Chess player in some way.